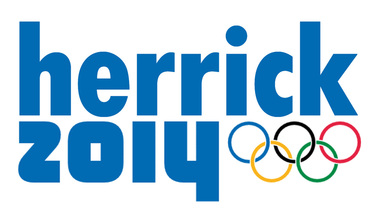 The 2014 Winter Olympics took place between February 6 and February 23.  During this time, Herrick had their own Olympics.  The four academic teams competed at different activities to earn medals.  Each medal had a different point value (Gold = 20 points, Silver = 15 points, Bronze = 10 Points).  The team with the most points at the end of the Olympics won a pizza party!
The RED team won the 2014
Herrick Olympics!  Congratulations!
Mr. Gross's 2/10 Lunch Keynote about the Olympics 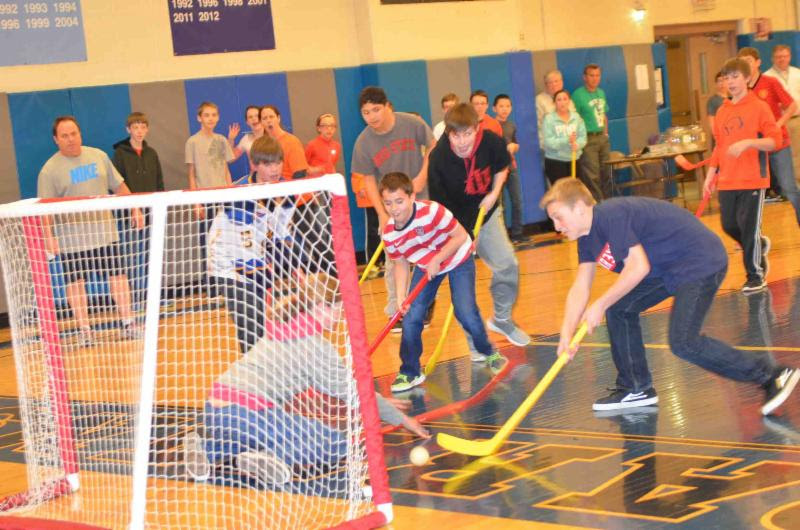 There were several ways teams could earn points.

• Participation on Spirit Days.
• Attendance at School and at the different Herrick Clubs/Activities.
• Earning a Gold, Silver or Bronze for your team in a competition.
• Each team will be given different Olympic events.  Your team will get points if the U.S.A. earns a medal for your team's events.  A list of the Olympic Events for each Herrick Team is below.